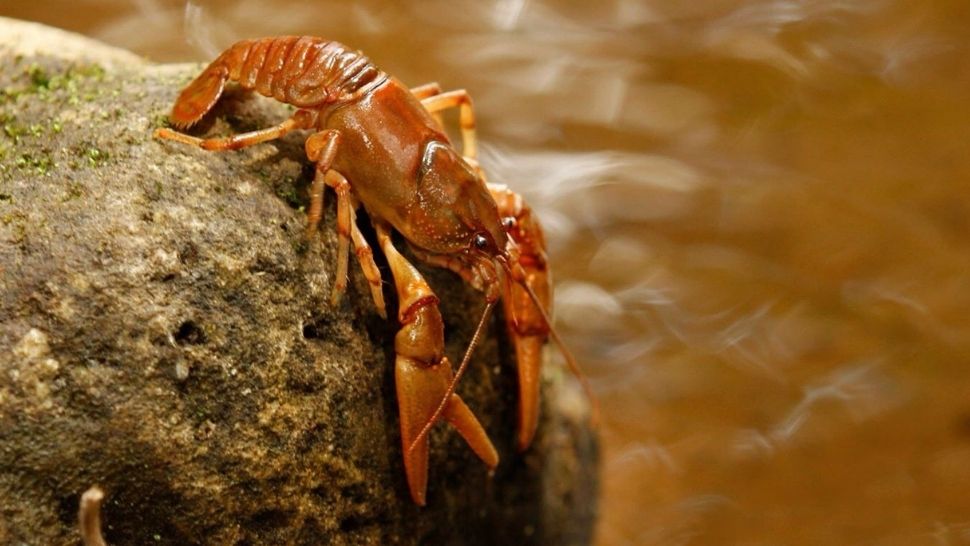 Louisiana’s unique cuisine is world famous, but there’s one dish that’s most strongly identified with the state – the Louisiana Crawfish.

Crawfish have always been abundant in Louisiana and actually live on every continent except Antarctica. Native Americans who originally lived in the state ate crawfish by catching them using reeds baited with deer meat.

So how did the humble “mudbug” become such a popular staple?

The Acadians Discover the Crawfish

Crawfish became a significant source of food in Louisiana with the arrival of the exiled Acadians in the 1700s. Many Acadians settled along the bayous and began to eat crawfish out of necessity and ease. It was abundant and fairly easy to catch.

Crawfish, commonly known as a “poor man’s food,”  was not popular with the general public until the 1960s. Many people considered mudbugs to be only good for fishing bait.

The first Crawfish Festival in Breaux Bridge, Louisiana ushered in a new era for crawfish. The festival was a big success and continued to grow bigger. As a result, crawfish gained popularity with both home cooks and restaurants.

The growing popularity of crawfish also resulted in crawfish boils becoming common in south Louisiana. While crawfish boils had already been a tradition with Cajun families for generations, it became popular among families of many different heritages.

Prior to 1960, crawfish harvesting mainly occurred through the Atchafalaya Basin. After mudbugs gained popularity, farmers turned their flooded rice fields into crawfish ponds. This resulted in commercial crawfish becoming a major industry in the state.

In the 1980s, improvements in technology and methods allowed the worldwide shipping of crawfish. This resulted in the rapid growth of the crawfish industry. In addition, Louisiana became the first state in the nation to name a state crustacean in 1983–naturally, the crawfish. Since then, Maryland and Oregon have also named state crustaceans, the Blue Crab and the Dungeness Crab, respectively.

The Religion of Crawfish

Surprisingly, crawfish and the Catholic religion in Louisiana are connected. During Lent, Catholics abstain from eating meat on Fridays–and crawfish is one of the main go-to foods.

The significance of crawfish in modern Louisiana culture can’t be overstated. It has grown from a humble local resource into a true food staple. In addition to the Easter crawfish boils, Louisianians also boil crawfish at birthday parties, family reunions, company parties, and more.

Thousands of the state’s restaurants feature crawfish on their menus–from small-town lunch eateries to the most high-end establishments. You can also find several flavors and styles of crawfish in the state–including Spanish, Vietnamese, and Nigerian!

It’s undeniable that crawfish is one of the most popular Louisiana staples. If you have any interesting facts about crawfish, let us know in the comments!