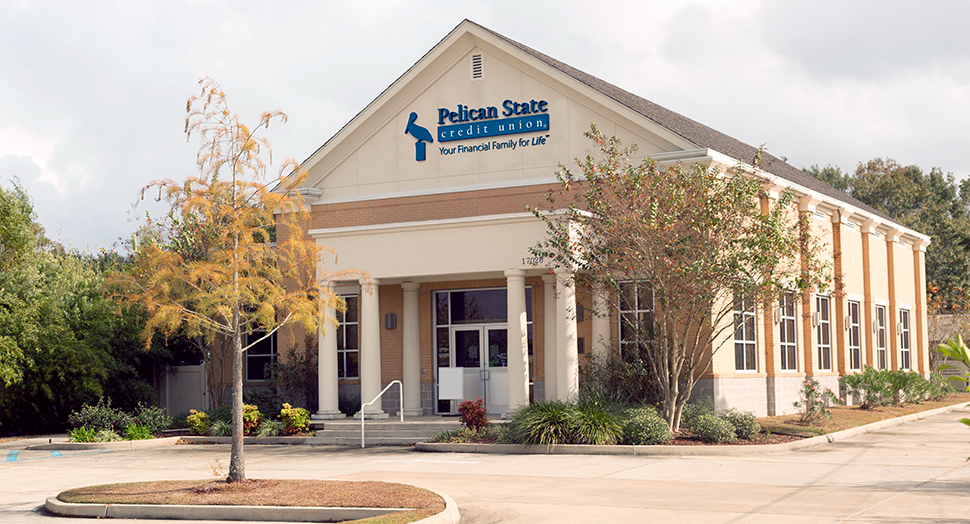 Have you ever considered getting a loan from a credit union? If not, there’s no better time than now. When you need money, who should you turn to, and who’s going to charge you less to borrow the money you need?

Before you go into the nearest bank to get financed, we’ve got four really great reasons to get a loan from a credit union. These reasons are why over 100 million credit union members across the United States are saving more money in the long run.

The NCUA, or National Credit Union Administration, keeps a quarterly-updated credit union and bank rate comparison for savings, deposit and loan products. This is a great spot to get started when comparing specific loan rates at credit unions and banks.

The information in the comparison sheet is compiled by SNL Financial, an independent company that tracks interest rates and terms from credit unions and banks across the country. Many of the average loan rates for credit unions are considerably lower than banks. At the time of writing, rates for 48-month used car loans at credit unions are almost 2.5% less than banks!

If you’re looking to save money in the long run, check out the loan rates at your local credit union.

Did you know that credit unions have better customer service than banks? It’s true—the American Customer Satisfaction Index, also known as ACSI, measures how satisfied people are with their service in various industries. They’ve been studying customer satisfaction for over 20 years, and they started tracking credit unions in 2008.

Banks, on the other hand, have had satisfaction scores ranging from 68% to their first 80% this year. Their satisfaction has been tracked since 1994, and though they’ve increased their satisfaction, they still aren’t quite on par with credit unions.

Credit Unions Have Member-Owners and Banks Have Customers

In order to get a loan at a credit union, you have to be a member. As a member, you get plenty of credit union benefits to enjoy, like:

At a bank, you’re a customer. Even at its most basic definition, a customer is just a person that buys goods or services from a business. You have no ownership in the company, and you don’t have any say nor can you vote for board members (they’re made up of paid stockholders).

Would you rather be a customer or a member-owner? We’ll let you make that decision.

Credit Unions are Not-for-Profit and Banks are For-Profit

We already established the difference between a credit union’s member-owner and a bank’s customer. The not-for-profit nature and values that credit unions embody are truly what makes credit unions stand out.

The sole purpose of a credit union is to serve its members. Their profits are given back to their members in the form of lower loan interest rates, higher yields on savings, and special dividends. Profits are also invested into new services and products that will help give members a better banking experience, like financial education, free checking accounts, and upgrades to banking technology.

Since a bank is for-profit, they’re looking to make money. While some money is invested in newer technology and some educational initiatives, their main focus is not always on their customers.

Now you have four really great reasons to get your next loan at a credit union. With plenty of benefits, great rates and not-for-profit values, you can be certain that you’re taken care of during your lending process.

Do you have a story to share about your credit union experience? Let us know in the comments!