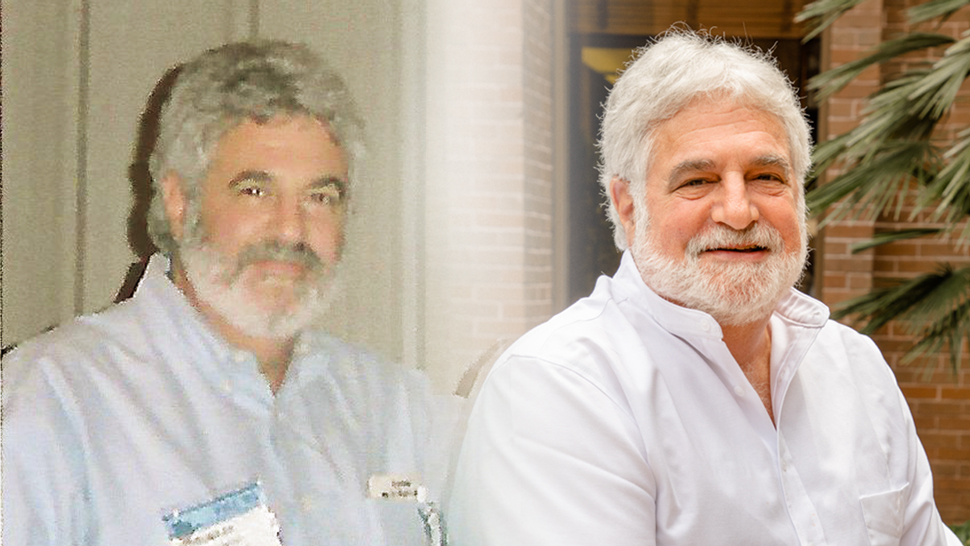 My name is Ed Freundlich, and I’m an eternal optimist about the future. Right now, things seem pretty dire, but I wanted to take the time to share some stories and personal experiences with all of you about how things will get better. I hope you enjoy reading them as much as I enjoy telling them.

Jimmy Carter and the 13% Mortgage Rate

In 1979 (I was 27 years old at the time), President Jimmy Carter was in office and the market was experiencing high inflation. Homes, vehicles, food, clothes, gas—well, just about everything was going up in price. The U.S. government was trying its best to battle inflation, and one of the ways they did this was by raising interest rates.

Mortgage rates just prior to those times normally averaged from 8-10%. The cost of mortgages at those rates was well-accepted.

At that time, my wife and I were looking to purchase a new home sooner rather than later as home prices (as well as interest rates) were steadily going up right before our eyes. We found a home here in Alexandria that met our needs and believe it or not—were fortunate to get a 13% interest rate—WITH GOOD CREDIT! Yes, that’s right, 13%! And I was happy about it!

Fast forward to today. Interest rates are close to the lowest they have ever been. If you can take advantage of the real estate market at this time, get a low price for a home, and lock in to those very low interest rates that are currently available, you may very well set yourself up for a deal of a lifetime. There’s always light at the end of what may seem like a very dark tunnel.

Another quick story as to why I am an optimist:

It was 1983. I represented a division of what was called Hartmarx Corporation, one of the largest men’s apparel manufacturers in the U.S. at the time. I received a promotion and moved to Houston to work one of the major areas in the country selling business to business.

It was booming in Houston, Austin, and Beaumont. My wife and I moved to Texas, bought a home, and were ready to go.

Then, in 1984, the oil boom busted. Businesses were closing, shopping centers were going bankrupt, and homes were being vacated by their owners because they had no way to pay their note. The real estate market was tumbling.

There were “For Sale” signs everywhere. The economy of Houston and a good bit of Texas was literally falling apart. Even as I saw the opportunities diminishing right in front of my eyes, luckily my business remained somewhat steady.

All of a sudden, after nine years in this position, one of our three representatives in the state had to go. There wasn’t enough business to support three reps in the state of Texas. I happened to be the chosen one, for I was the youngest and most marketable to find another vocation.

I received one unemployment check and had another sales job with a furniture manufacturer about two and a half weeks later. My wife and I moved back to Louisiana as I gladly took the position offered.

My biggest setback was when I was 46. I had worked with the company in Louisiana for four and a half years. Then, I had a heart attack.

My wife was an at-home mother with a six and two-year-old. I worked on straight commission, but it’s hard to sell goods when you are in bed recovering. I was faced with triple bypass surgery and seven weeks of downtime to recover with little income.

The message I have here is that because I had saved money (pay yourself first), we were able to continue to pay our bills and feed our kids until I could get back to work. I was thankful I took the extra steps in the past to help myself in the future.

The Shining Light for You to See

I wanted to tell those stories in order to tell you this: truth be told today; these are difficult times as well.

Worry and fear of the unknown have come into play, but for many, these times present an opportunity that we may not see again in our lifetimes—to come out of this even stronger.

Remember, I’m an optimist; and once we make it through this, seeing all of us as strong as ever is what I look forward to the most. The best is yet to come.

I really enjoy people. I love conversations that are positive, uplifting, as well as humorous. At Pelican, serving and helping anyone that comes to me makes me happy. I enjoy helping people solve problems. I love fresh salmon, fresh artichokes, a good salad, and a cool breeze. My favorite movie was the Hunt for Red October.