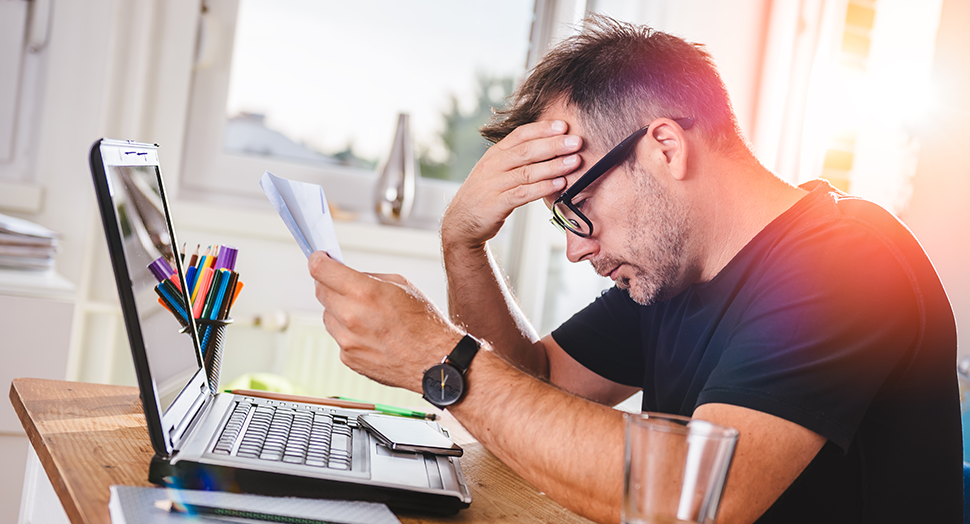 Everyone should know what happens behind-the-scenes of their checking account. After all, your checking account holds funds that you need for everyday purchases. Many of our members have been asking questions and wanting to learn more about overdraft services, especially Overdraft Protection and Overdraft Privilege.

Pelican Overdraft Privilege Administrator Courtney Guy gives answers to some of the most-asked questions on the topic to let you know everything about overdraft services and overdrawing your checking account.

Overdraft Privilege is a non-contractual service, provided by Pelican State Credit Union, which allows an account to go negative in order to pay an item. This allows you to overdraw your account up to a disclosed limit for a fee in order to pay a transaction. A fee is imposed for overdrafts created by checks, ACH, point-of-sale, or by other electronic means.

Overdraft Protection is a contractual agreement, offered by Pelican State Credit Union, which transfers funds from another source in order to pay an item to prevent or protect an account from becoming overdrawn.

What does it mean to overdraft? What are typical ways or reasons overdrafts occur?

Overdrafts (also called overdrawing) is a feature offered by many financial institutions in which your checking account balance is allowed to go below zero along with an overdraft fee. For example, if you have $100 in your checking account with a $200 Overdraft Privilege limit and a check for $200 is cashed from your account, the check will be paid plus a $30 fee, resulting in a negative balance of -$130.

Overdrafts can also occur from miscalculations in balancing or emergency purchases.

Talk to one of our Nationally Certified Credit Counselors, and they’ll get you started on the path to financial success!

What exactly is an Overdraft Privilege fee, and why are they charged?

What’s the difference between an NSF fee and an Overdraft Privilege fee?

A nonsufficient fund (NSF) fee is charged when the available balance in your account, including any Overdraft Privilege limit, isn’t sufficient to cover the transaction and the item is returned.

What can someone do if they feel they were wrongly charged an overdraft fee?

We understand that accidents do happen, and if there is uncertainty over the cause of an overdraft fee, our members can reach out to our member service team to review the transaction. Further action can be taken depending on what is found. Fraudulent and unauthorized transactions can also typically be disputed as long as they fall within a certain time frame.

What can someone do to limit their overdraft fees?

There are several easy steps that can be taken to help prevent overdrafts on accounts:

Members can also request to discontinue the Overdraft Privilege service in its entirety at any time by contacting us at 1-800-351-4877. Without Overdraft Privilege, your insufficient funds items will be returned to the payee and/or declined at the point of purchase, unless you have the Overdraft Protection available to cover the items(s). You will be charged the standard Return Fee for all returned items.

Does overdrawing affect your credit score?

Do you have any other questions about overdraft or any other financial topics? Let us know in the comments below, and we’ll answer them!

I’ve been with Pelican State Credit Union for almost 8 years, and I’ve been the Overdraft Privilege Administrator for almost 2. I couldn’t ask for a better work family; they make the days fun. My hobbies as of late include decorating and filling up my first home, which I bought after the flood in August. #Pinterest