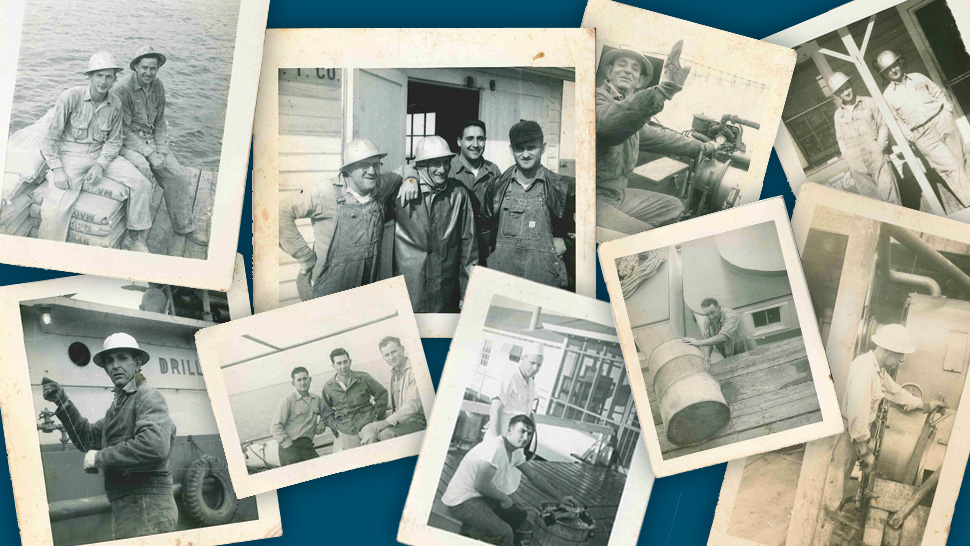 The Pelican State Credit Union family grew in May 2022 with the merger of Texaco of Houma Federal Credit Union. The two credit unions are excited about being able to pursue their shared values in serving their members. However, it’s important to take a step back and peer into the past as we look toward the future.

The story of Texaco of Houma Federal Credit Union isn’t only one of a financial institution. It is also the story of the economic and population growth of a large swath of Louisiana. 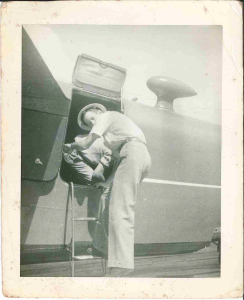 The history of Texaco of Houma Federal Credit Union is deeply linked to the involvement of The Texas Company, or Texaco, in Southeast Louisiana throughout the 20th century. To understand the credit union’s history, you must understand how important Texaco was to this part of the state from the 1920s into the new millennium.

The communities of Terrebonne Parish were waterlogged and isolated in the early and mid-1900s. This made land travel difficult. The residents of these communities survived by fishing, hunting, growing sugarcane, harvesting oysters, and trapping fur-bearing mammals and alligators before the opening of the oil fields.

The introduction of oil companies, like Texaco, to the low lying areas of the state not only ushered outside investments and opportunities, it also led to a rush of skilled and semi-skilled men from the more inland oil fields of Texas, Arkansas, Oklahoma, and northern Louisiana. 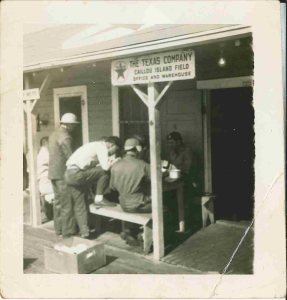 These men eventually moved their families into the communities as the housing market grew. Single men that moved to these areas for work also married and raised families there.

Gas and oil companies weren’t the only industries moving into the state’s most southern areas. The booming oil market also brought in individuals and companies to survey the water bottoms, firms to repair heavy oil equipment, pilots, drivers, cooks and catering services, engineers with college degrees, and many others.

Communities like Houma benefited tremendously from the growing economy and workforce. In fact, Houma became the base of operations for all of Texaco’s Terrebonne Parish properties. In turn, Houma became known as a “company town” until well into the 1960s. This, along with the creation of the Houma Navigational Canal, lead to heavy population and business growth throughout the 1960s, which boomed in the 1970s. 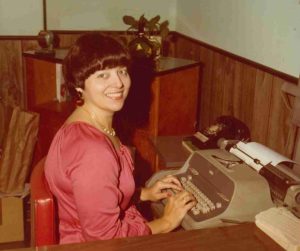 It’s no surprise that the growing economy and population in the area would increase the need for a reliable financial institution. The original Texaco of Houma Federal Credit Union opened in June 23, 1949. It served Texaco employees by helping them store money, save, and receive loans.

We spoke with former employees of Texaco of Houma Federal Credit Union, two of which continued serving their members with Pelican after the merger.

The credit union established by Texaco was operational until Chevron Corporation acquired Texaco Oil Company on October 15, 2000, and bought the property where the credit union was located. Chevron already had its own credit union so after the merger, they began the process of dissolving Texaco’s credit union. Retired members that did not want to join Chevron Credit Union were able to keep Texaco of Houma Federal Credit Union in operation by raising $10,000 each and bringing in their family members.

The new Texaco of Houma Federal Credit Union opened as a not-for-profit organization. It welcomed any retired Texaco employee who had switched over to Chevron during the merger.

Membership grew as families grew and children and grandchildren got older. This allowed the credit union to offer more loan services like car loans.

Looking Toward the Future 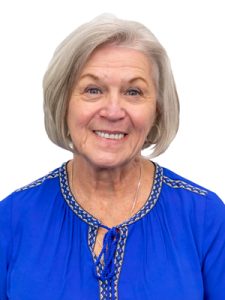 Membership of the new Texaco of Houma Federal Credit Union peaked at 3,000 in 2012. Despite this early success, the credit union found itself in need of help as the years went by.

“We could not continue to operate as we were,” teller Priscilla LeBoeuf said. “We had no manager and just two people could not run this business in the proper, professional manner it was designed for. I feel thankful for Pelican State Credit Union coming and helping us to merge with them.” 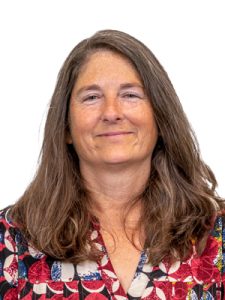 “It was scary, but exciting at the same time,” Dugas said. “It was also exciting because this way Texaco gets to live on in Pelican and our members weren’t left out in the cold with nowhere to go to find affordable financing.”

Pelican State Credit Union shares Dugas and LeBoeuf’s excitement. We’re happy to welcome Texaco of Houma Federal Credit Union and its members into our financial family, and committed to serving the Houma community for years to come.